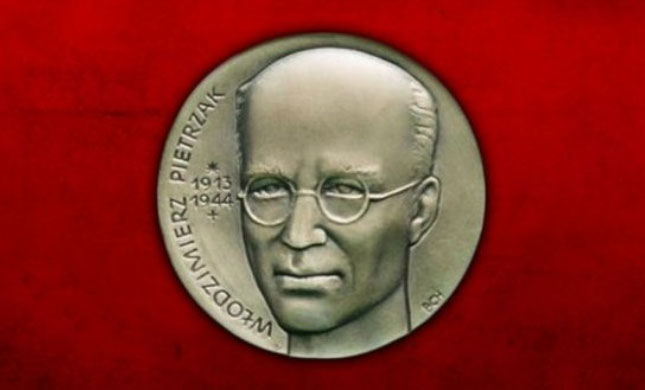 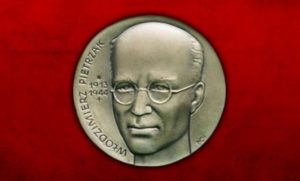 The Girls’ Cathedral Choir PUELLAE ORANTES performed during the 69th Gala of the Włodzimierz Pietrzak Awards in the Royal Castle in Warsaw.

This year’s laurel was given to: an outstanding historian of Polish history, Professor Krzysztof Ożóg, the Congregation of the Sisters of Our Lady of Mercy and a weekly paper named ‘Idziemy’.

The Włodzimierz Pietrzak awards had been awarded continuously since 1948, for outstanding scientific, artistic and literary creativity as well as for significant achievements in formative, cultural and social activity, being a testimony of universal human and Christian values ​​and attitudes and achievements expressing them in the life of the nation. 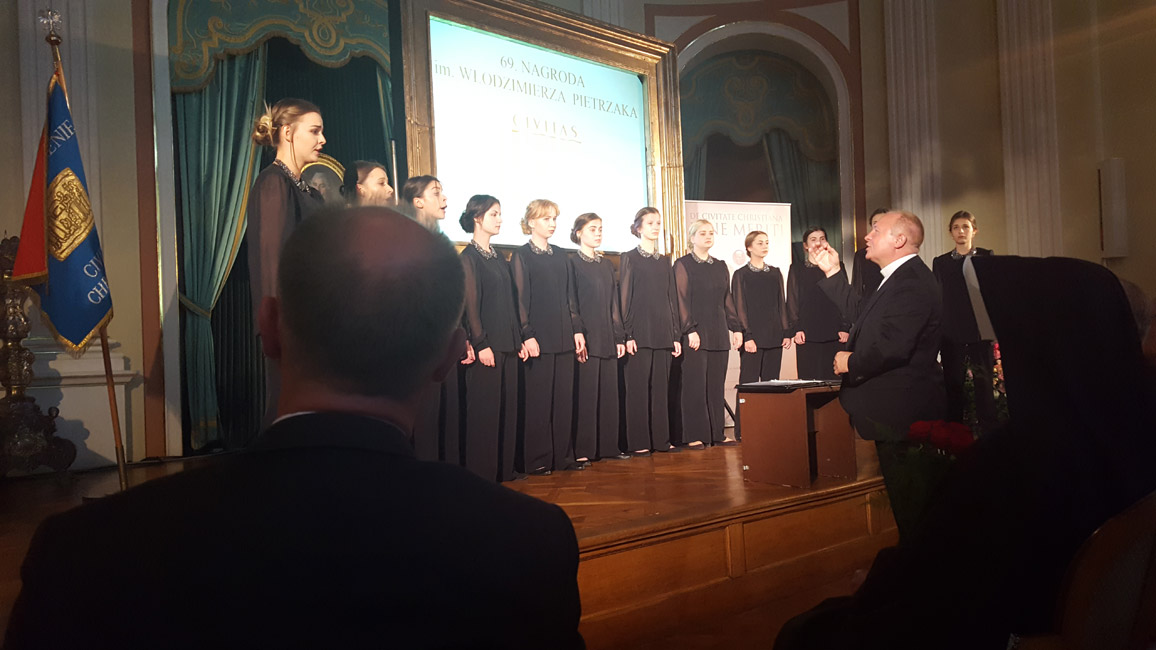 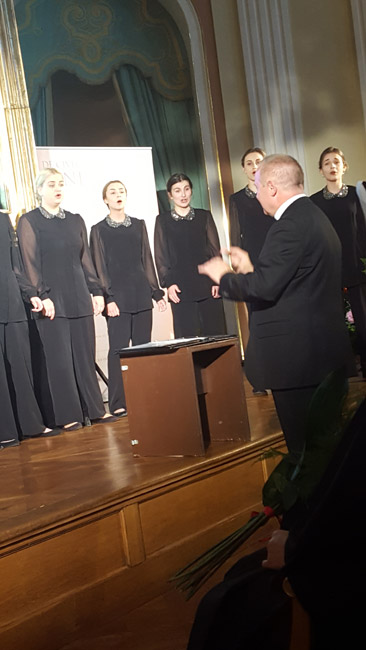 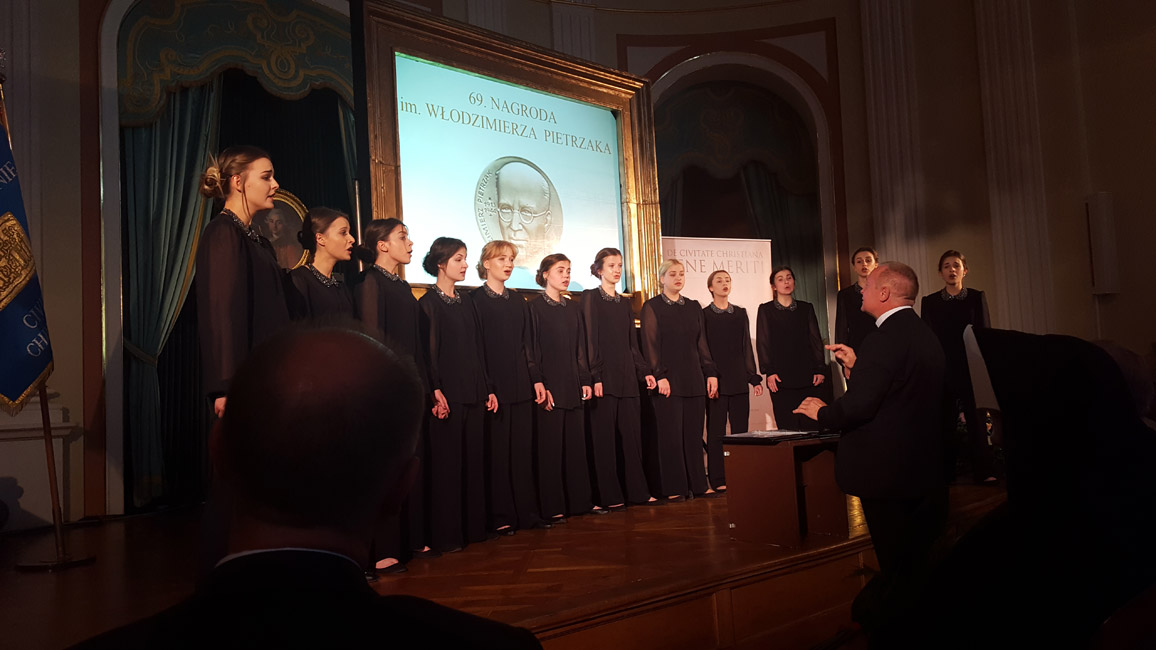 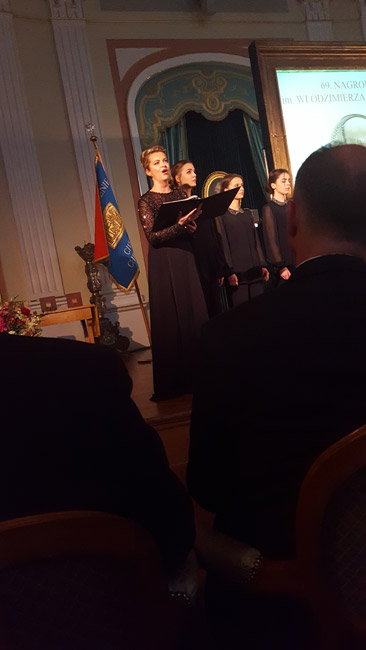 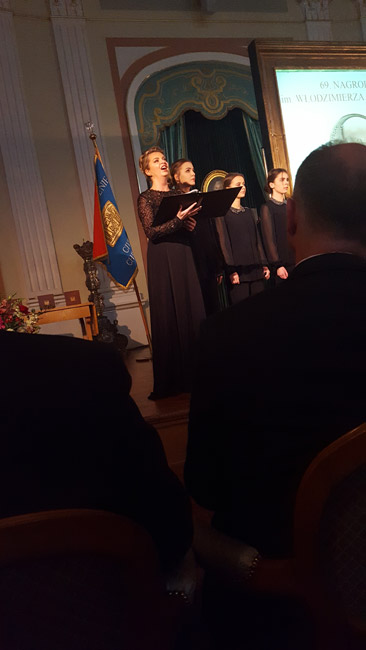 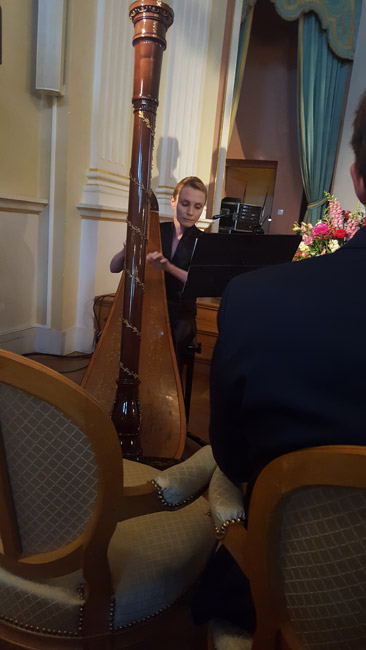 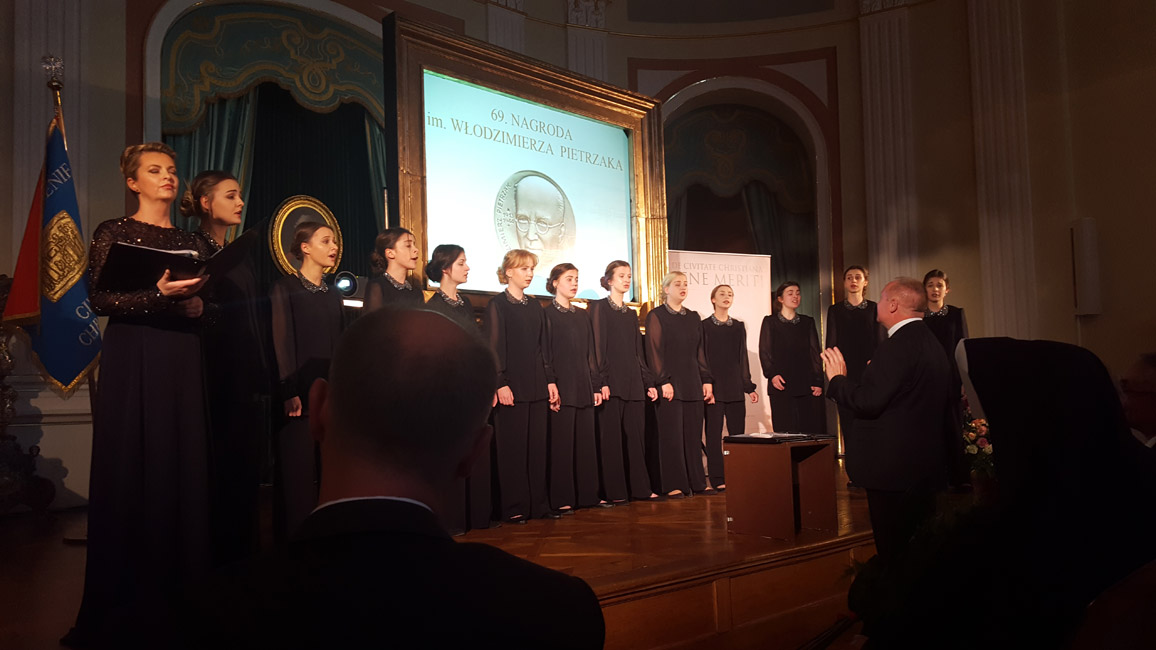