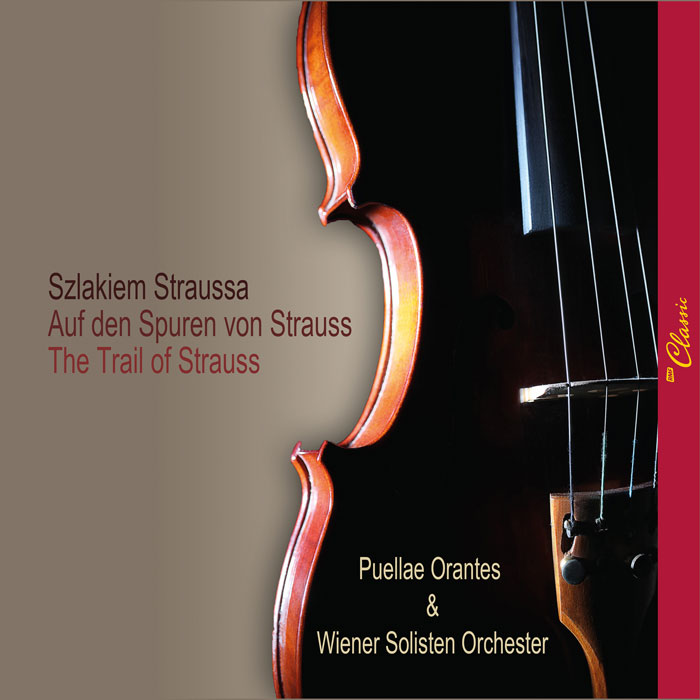 On November 13, 2014 at the Tarnowskie Centrum Kultury, during the press conference, the premiere of the CD “The Trail of Strauss”, released by the Puellae Orantes choir, took place.

The album was recorded by the Tarnów choir and the Vienna Soloists’ Orchestra. This artistic idea was born after the Vienna Concerts presented by Austrian and Polish performers in January 2014. The concerts were enthusiastically received by the large audience in Krakow, Katowice and Lusławice.

The most-known waltzes and polls of the Strauss dynasty were on the album: Jan Strauss – father and sons: Jan Strauss and Joseph Strauss. The album ends with the “Warsaw-Vienna Waltz” composed by the Warsaw composer Łukasz Farcinkiewicz for the choir. This work refers to the Straussian tradition, including at the same time Polish motifs. All songs are performed vocally and instrumentally, which determines the originality of record.

Conductors were: Wolfgang Sobotka – Vice-Governor of Lower Austria, who is also an acknowledged conductor and Piotr Gładki – artistic director of the Vienna Soloists Orchestra.

The recordings took place in September 2014 at the Krzysztof Penderecki European Music Center in Lusławice.

The album “The Trail of Strauss” has been patronized by RMF Classic. TAURON Polska Energia is a partner of the record. The Małopolskie Voivodship is the partner of the undertaking. 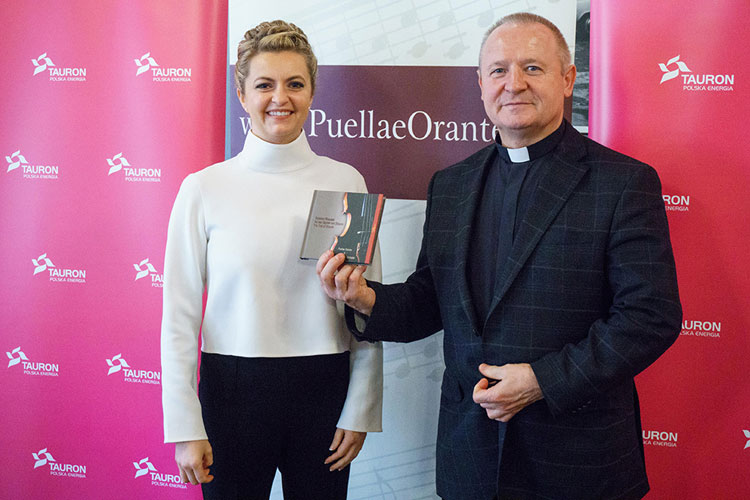 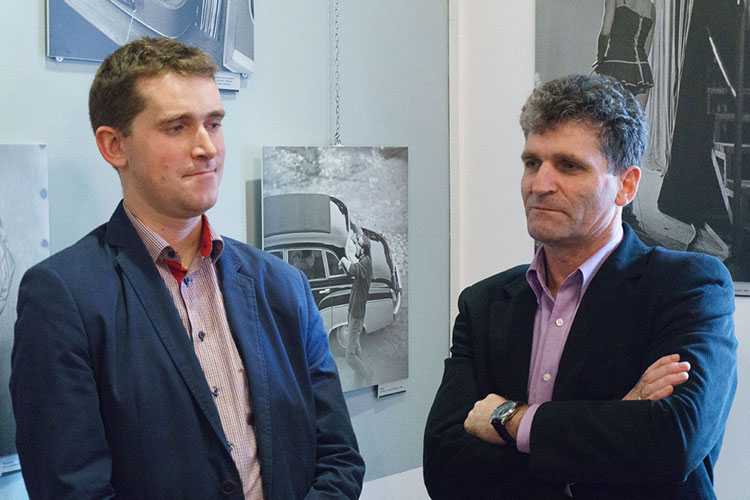 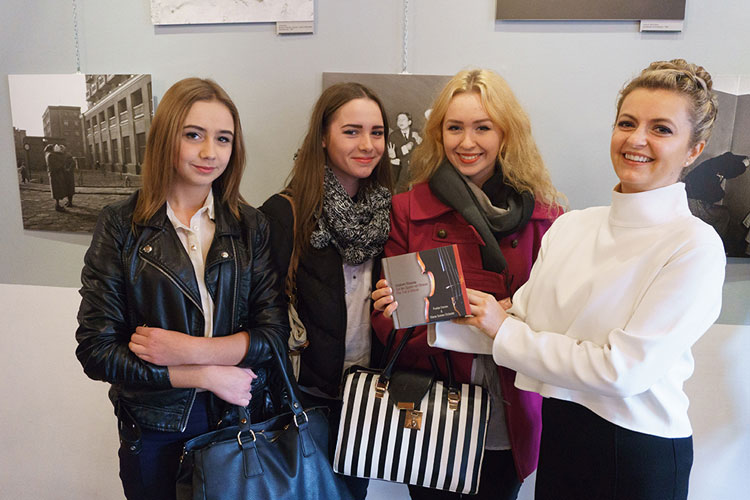 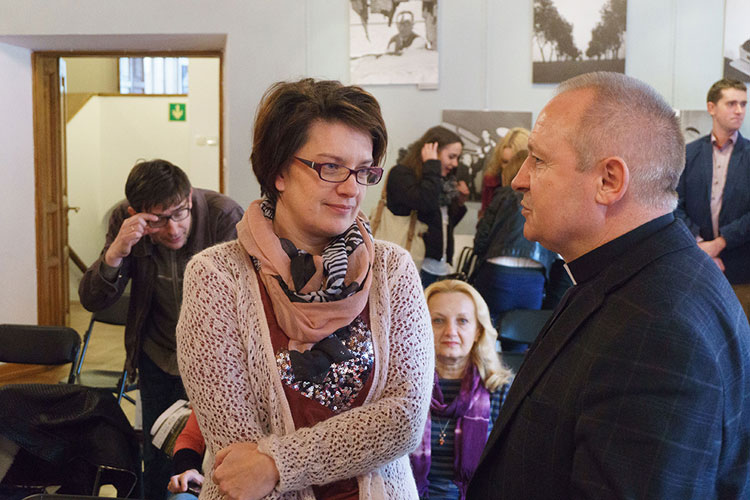 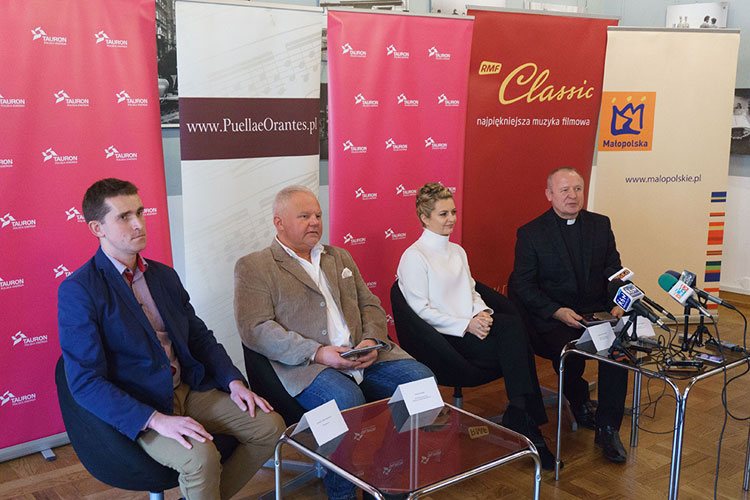 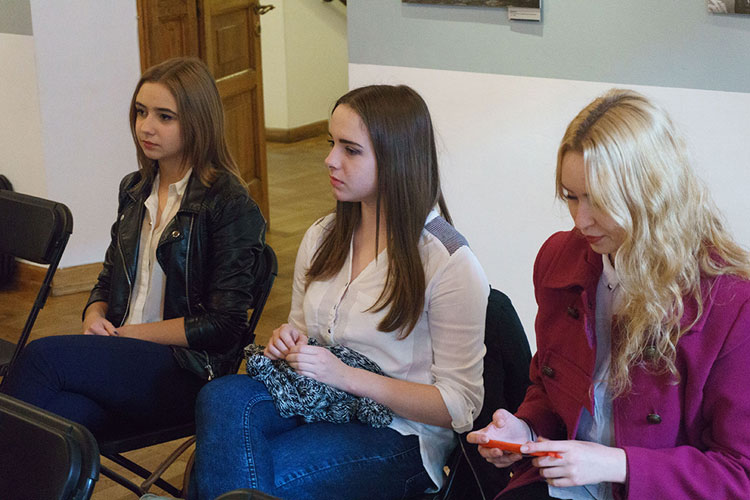 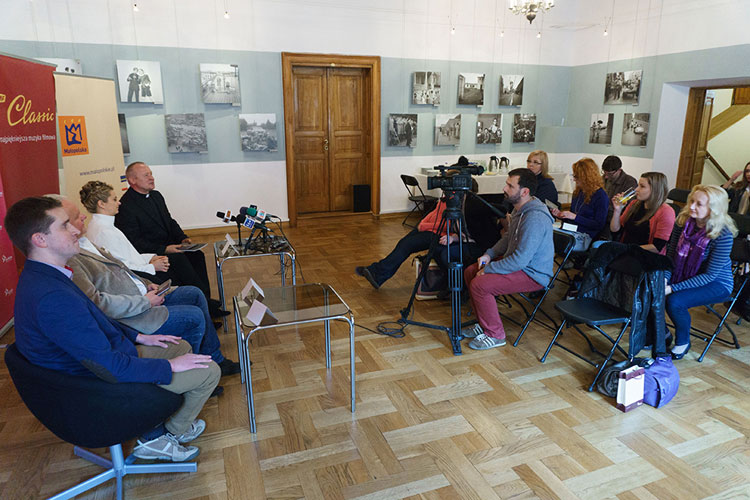 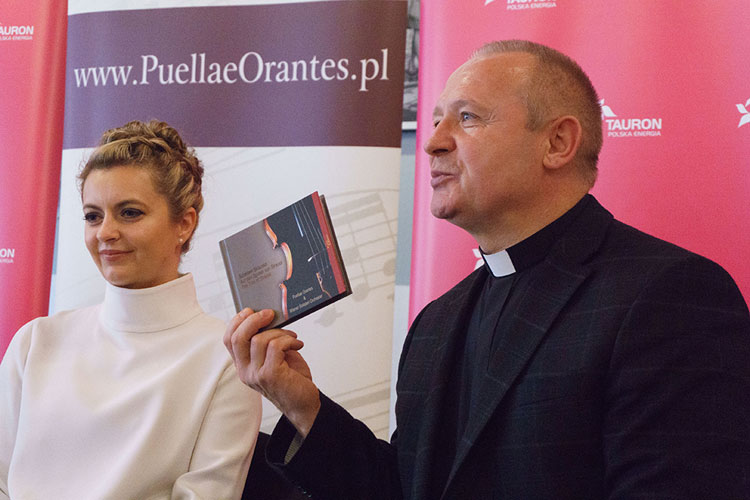 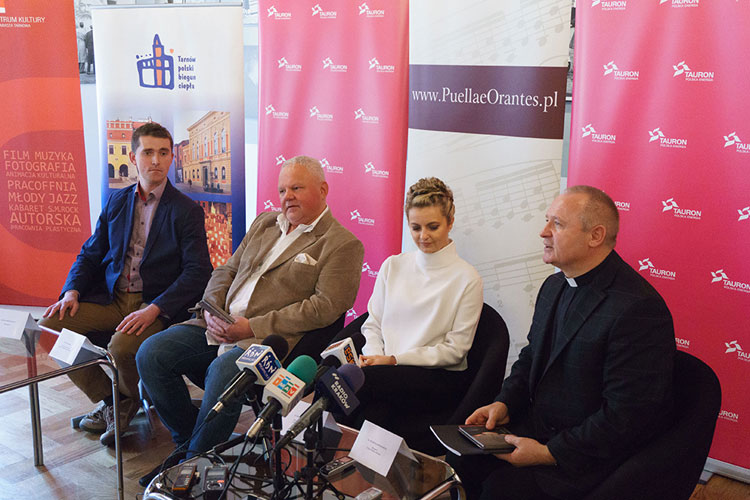 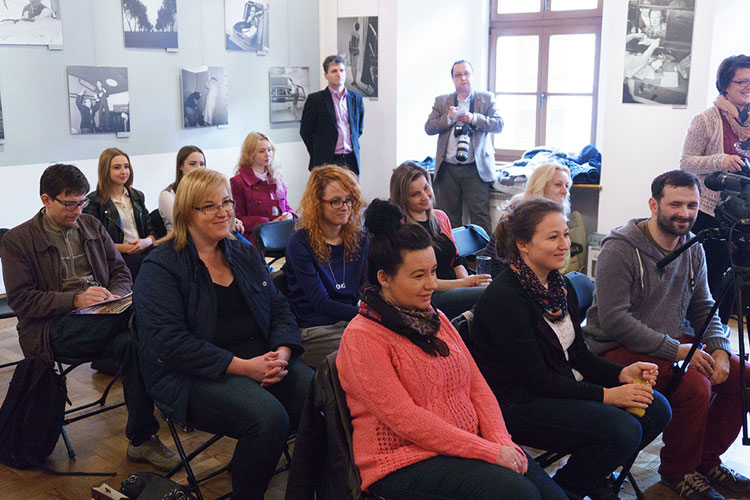 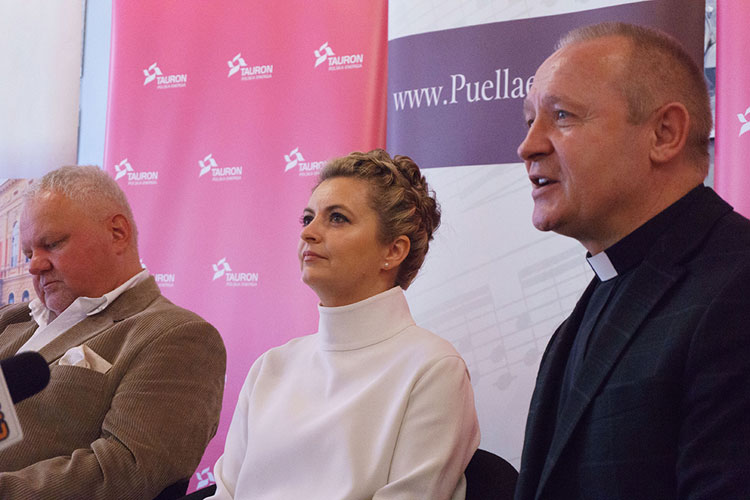 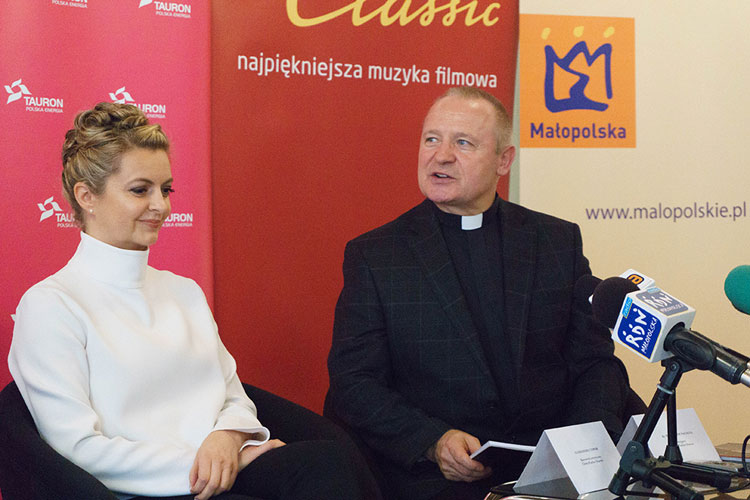 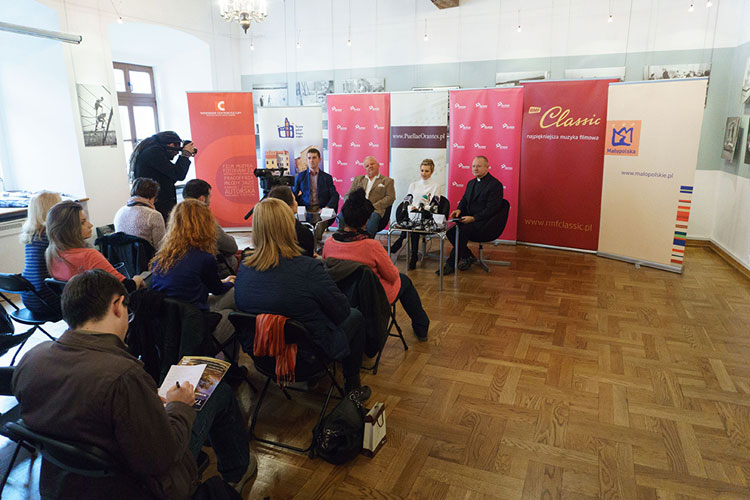 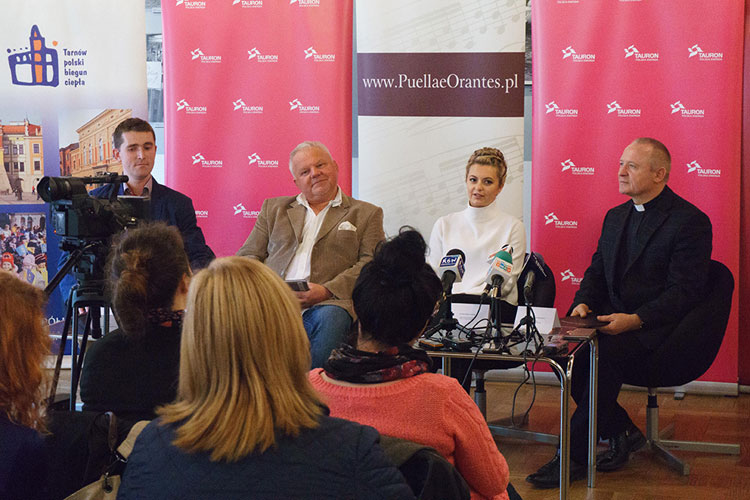 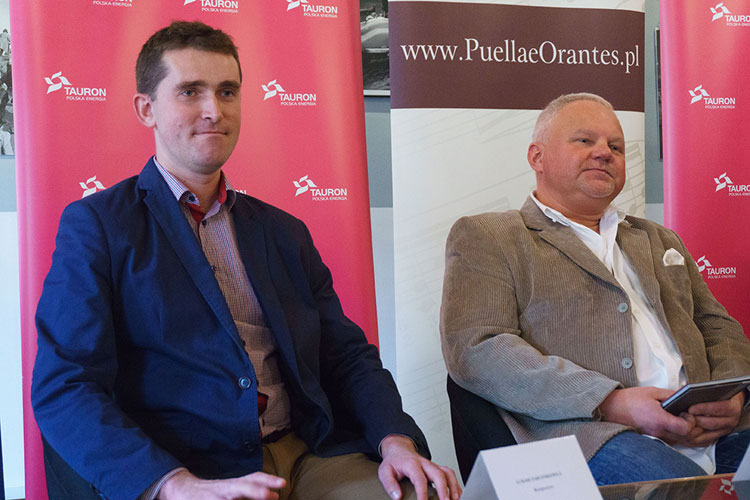 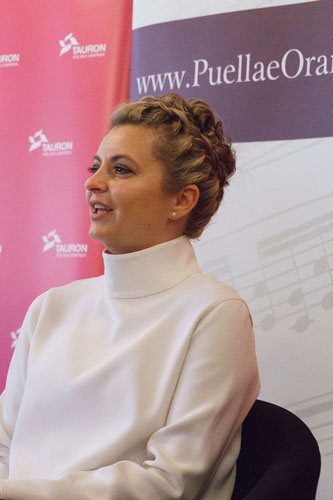 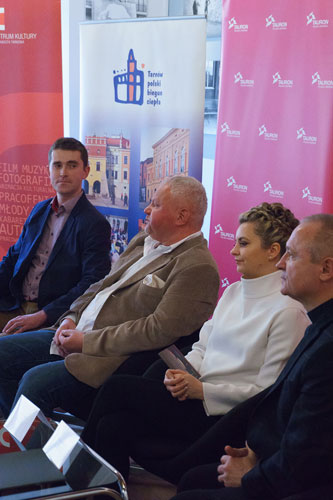