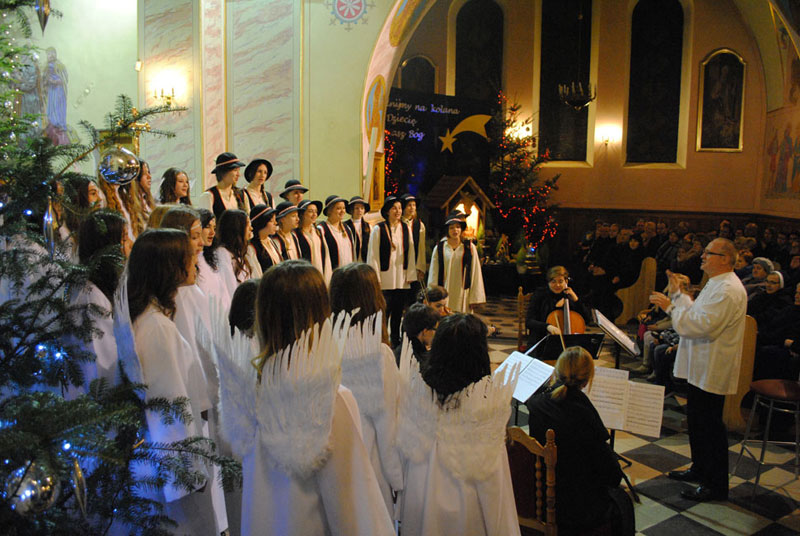 In January the Girls’ Cathedral Choir “Puellae Orantes” with the string quartet “Airis” performed two concerts of carols and pastorals, which were held:

The concert repertoire consisted of Christmas carols arranged by Łukasz Farcinkiewicz for the a’capella choir, carols arranged by Zbigniew Słowik for the string quartet, and Miłosz Bembinow’s suite for the female choir and string quartet, which was recorded by the choir on CD / DVD “Łukaszewski & Bembinow. Kolędy i pastorałki”. In 2012 this record was honoured with the most important award of the Polish music market – FRYDERYK. In addition, the album received the distinction of a Gold CD and Platinum DVD. All works performed by the choir have been arranged and composed for “Puellae Orantes”.

Concerts were co-financed by the communes of Dobra and Łącko.

The Patron of the Choir is TAURON.

PHOTO GALLERY FROM THE CONCERT IN DOBRA
03.01.2016 r. at the Shrine of Our Lady of the Scapular 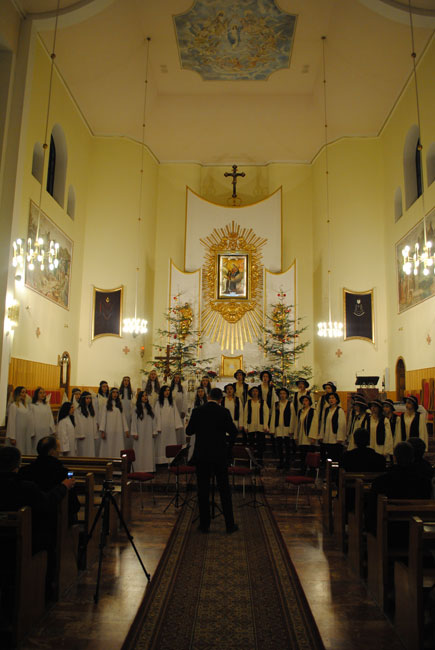 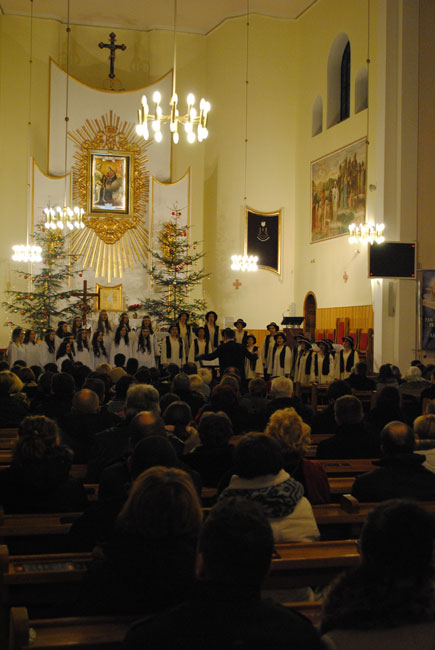 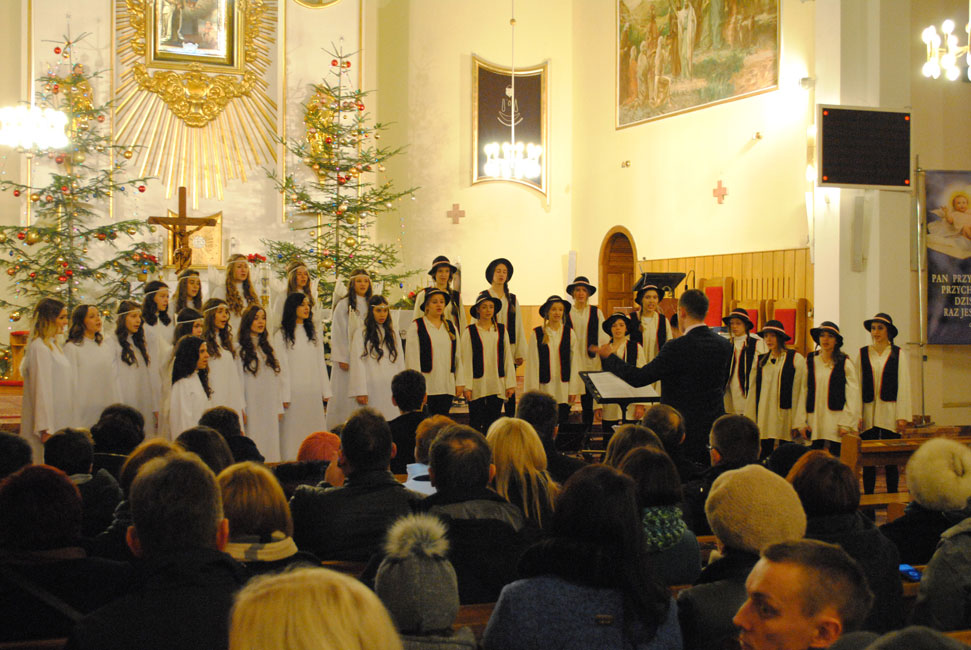 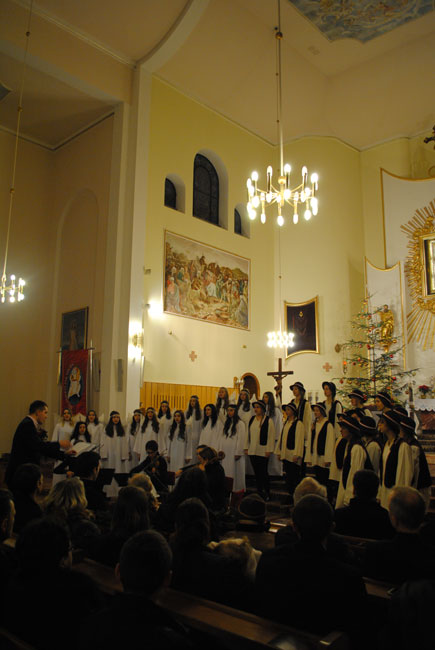 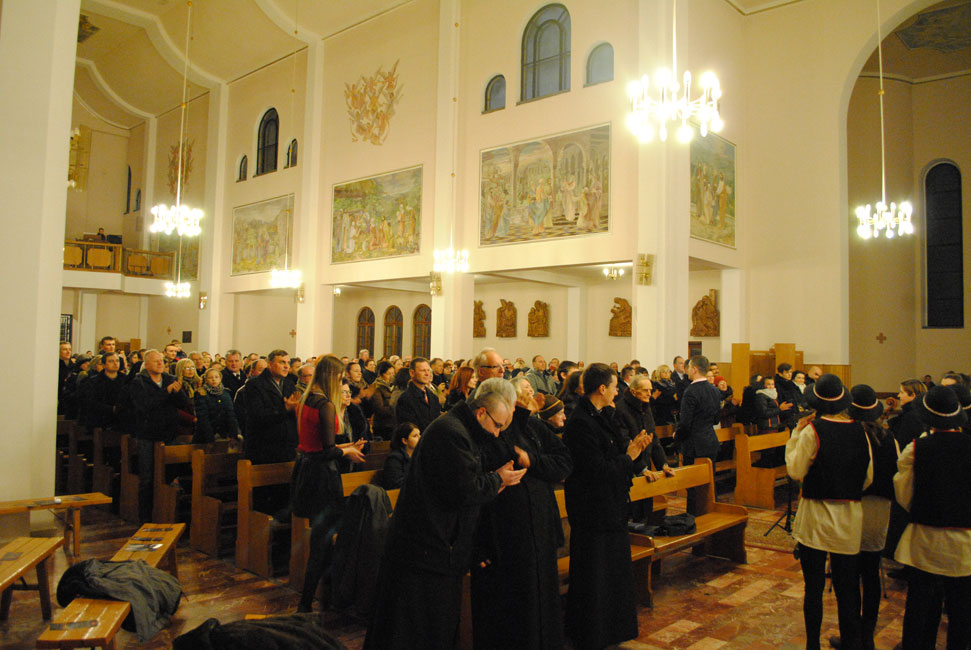 PHOTO GALLERY FROM THE CONCERT IN ŁĄCKO
06.01.2016 r. at the Church of Saint. John the Baptist 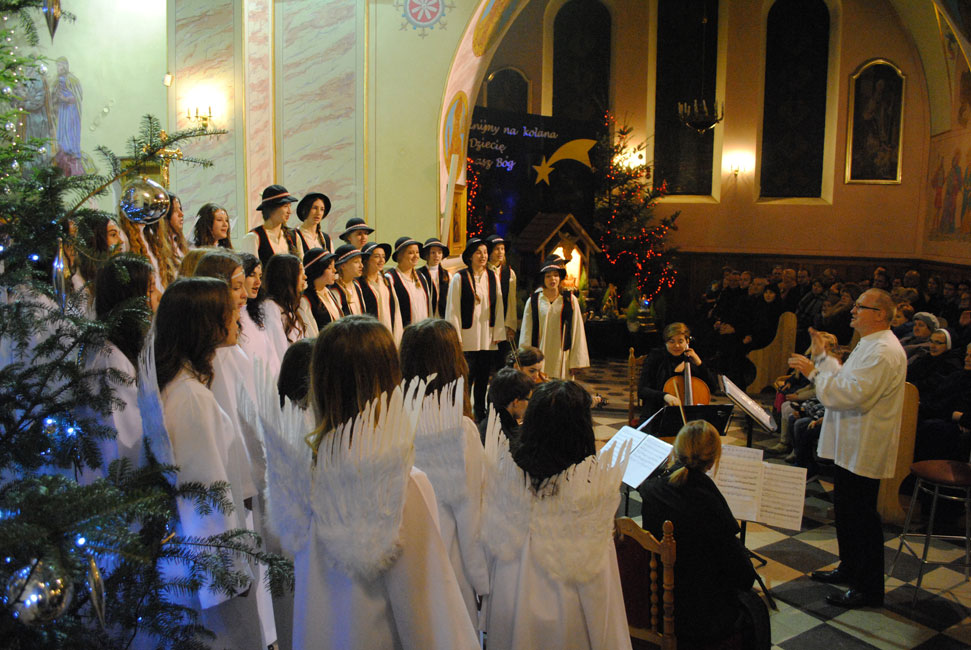 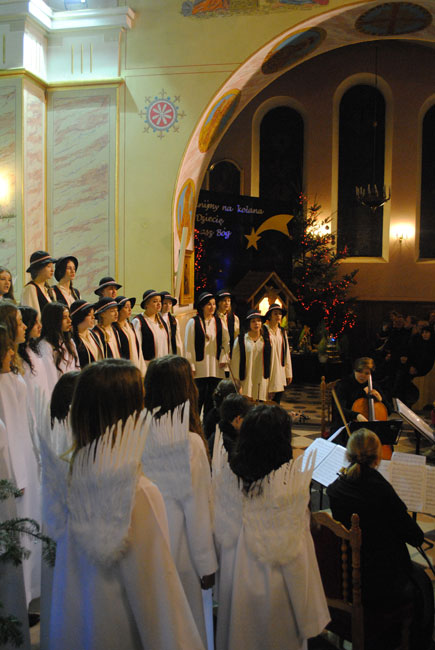 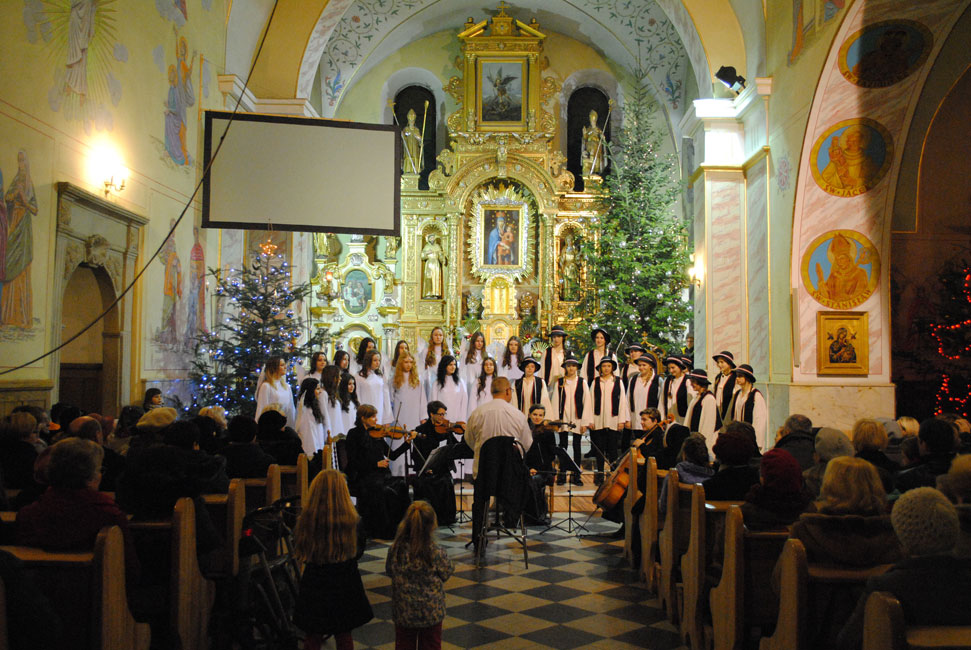 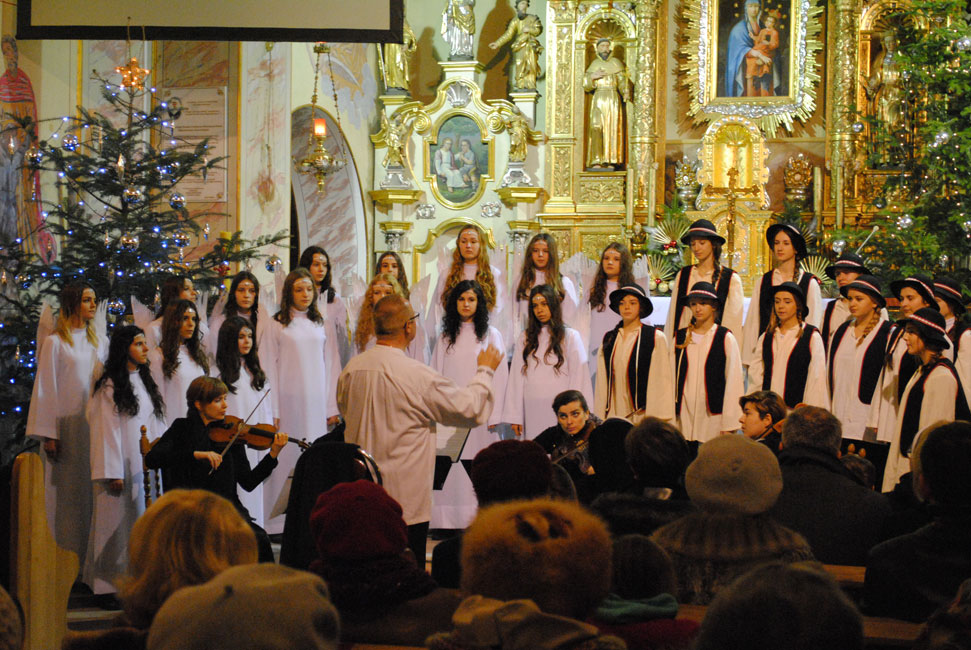 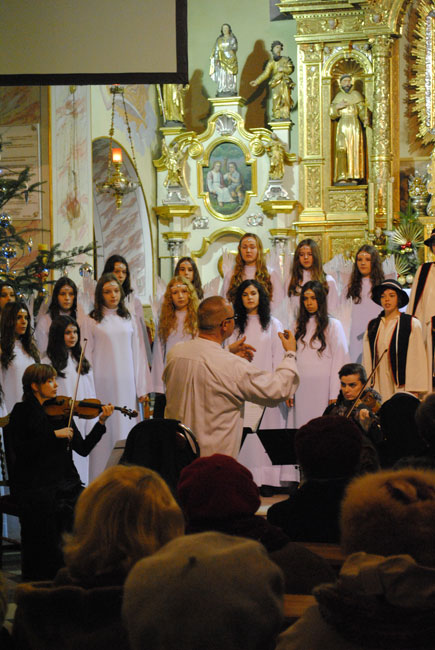 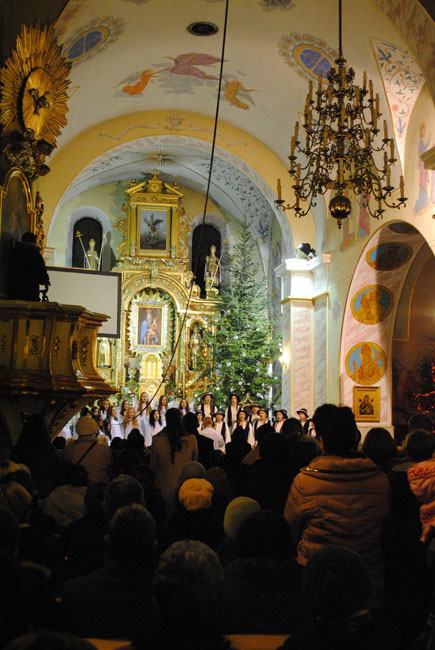 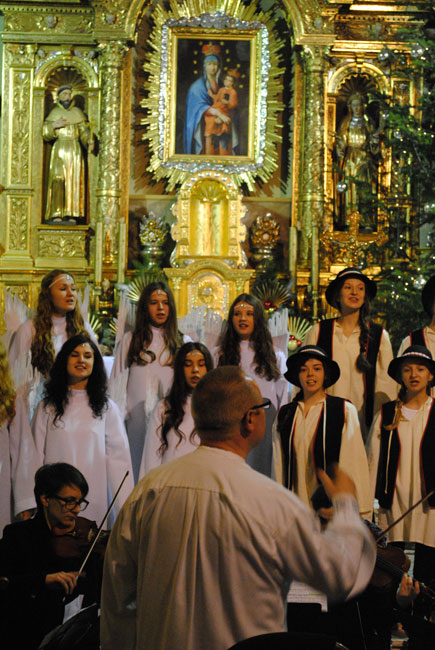 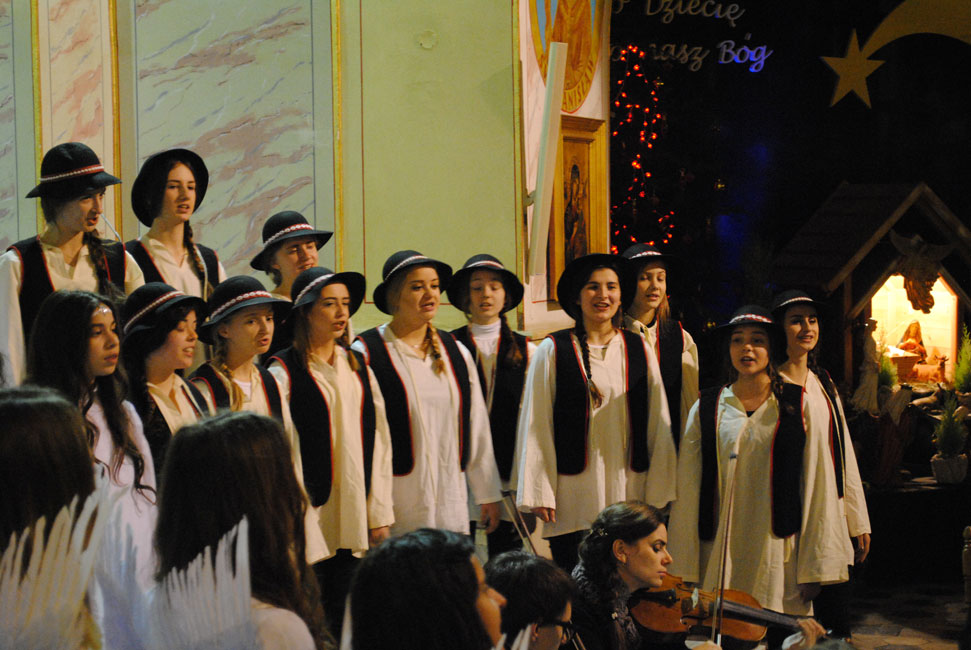 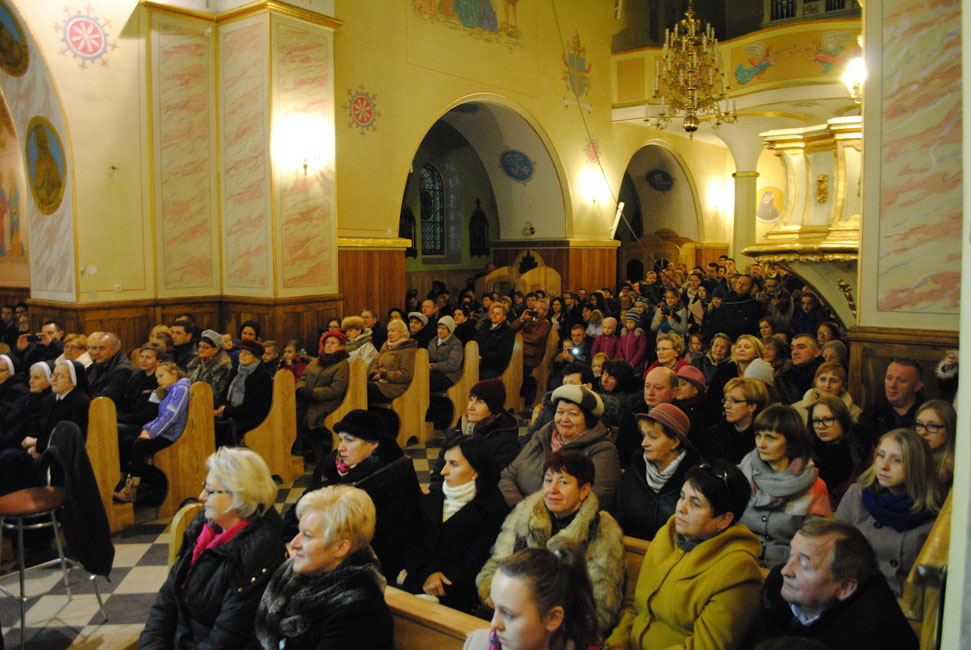