In October, 2012 ‘Puellae Orantes’ took another trip abroad, this time to France. On 18,19 and 20 October, the Tarnów group gave three concerts to promote ‘Ave Maria’ record in Burgundy. Next concerts were held in the concert hall of the Centre of Culture named after M. Corneloup in St. Leger and in the other towns – Saint Honore les Bains and Perreuil.

The concerts were held under the honorary patronage of the Ministry of Culture and National Heritage.

The patron of the choir is TAURON Polska Energia. 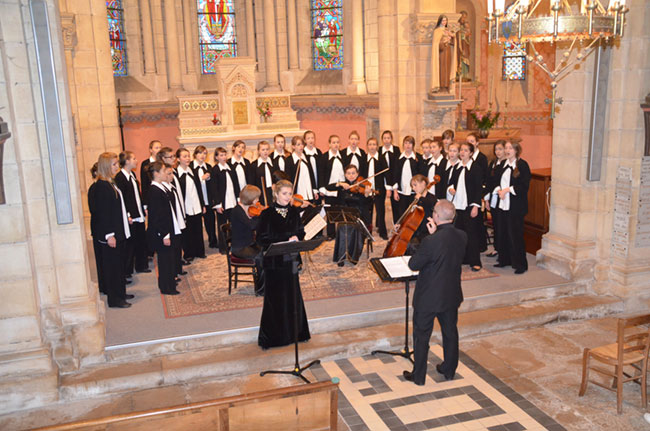 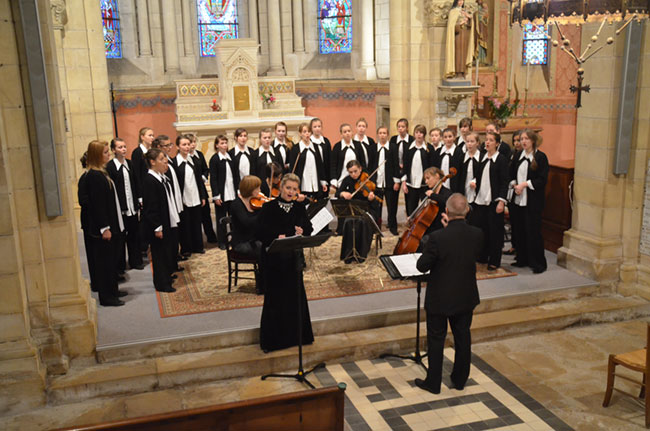 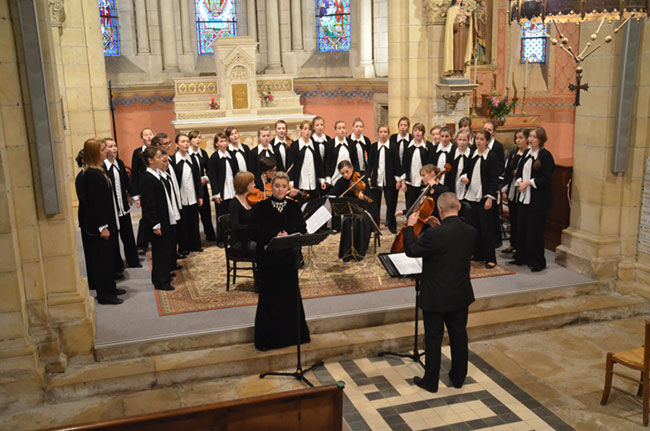 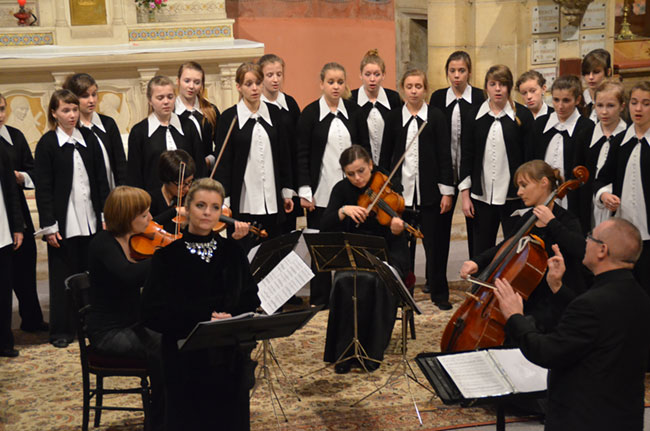 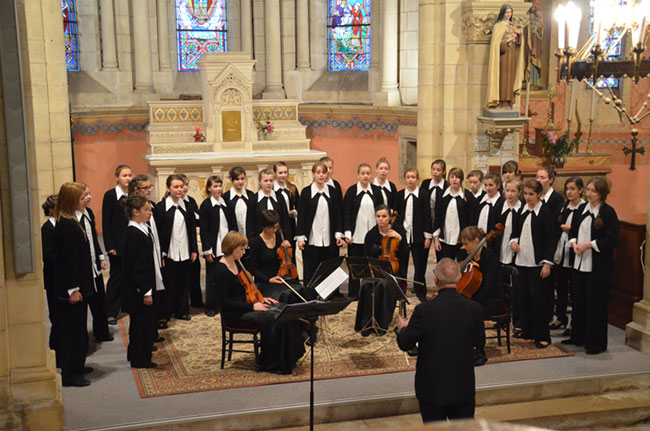 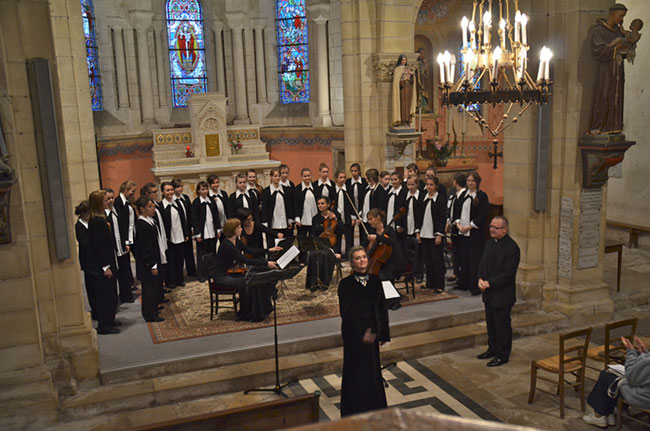 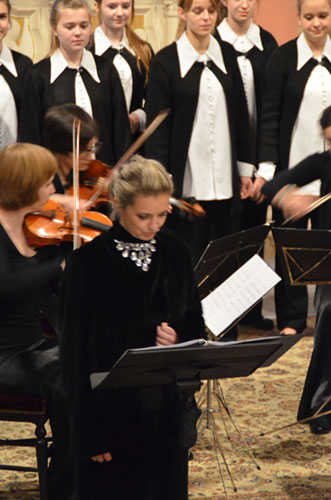 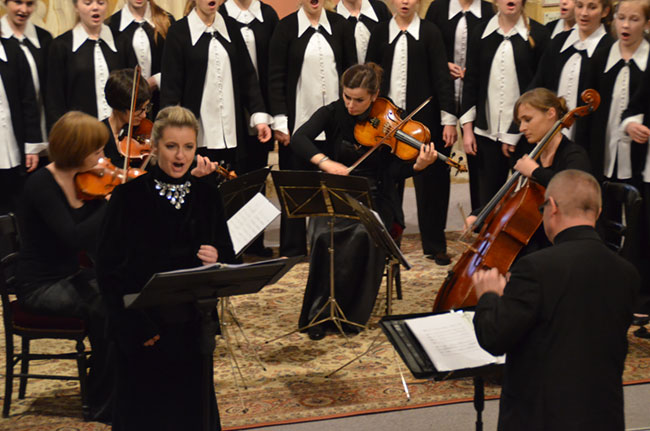 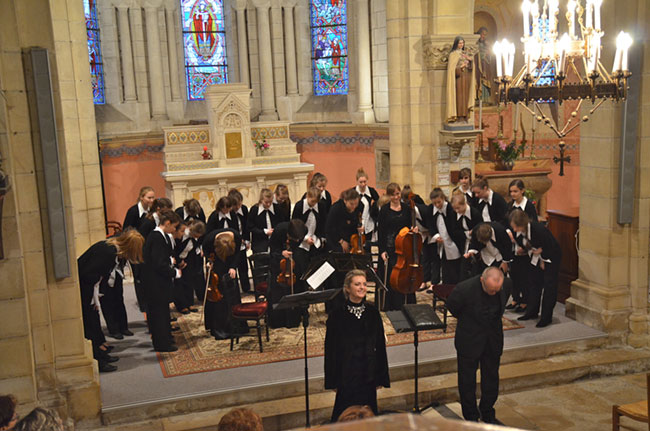 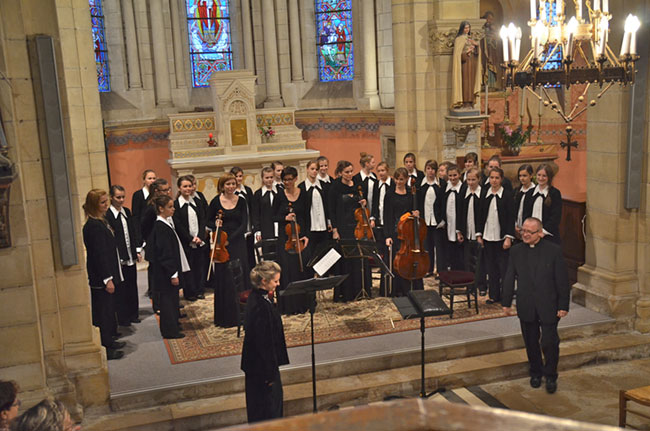